MARINE EXPERTISE AT YOUR SERVICE

“ Ok, guys! I gave up and descended from my ivory tower. Back to the basics.”

Inspired by the talks that I have had during the summer, I now realize that I have been focusing on the wrong theme. I went too far, completely too far inside the ship design. For ‘John Smith’ this is too early and too much. I should let him enjoy his own project and the silent half an hour at the lake. That too, is representing the spirit that we are looking for: the readiness for a change!

I went so far, that I even named my blog according to the blade angle, which does not say anything to a regular Mr. Smith, who considers if the uncle’s boat should be converted into an electrical. My role should be to encourage and enable for doing it, not to assemble all the problems and lift them on the table for detailed analyze. That only makes the decision making more difficult, which was not my intention. Go for the electrical propulsion!

I should not speak about technical details in the smaller boat segment. Let the market mature and let the consumers learn from the mistakes we have done during the last decades. The boat building market is not the ship building market. Maybe the outcome is somewhat better and more reachable than what the industrial teams are able to produce. Go and innovate something new! We want to see it!

I understand now, that even if I am advising or not, majority will still do as they like. They have their own mind and they come from the different background. Why should they listen or understand problems of other people? But I have come to a conclusion. It is important to find out answers to the basics: how to make the electrical propulsion better than the traditional concept. Because it isn’t going to be cheaper.

And, you know what? I did it! I came out with my answer and will start a new company for that sole purpose only. To provide solutions to the market, which makes electrical boat much better than the traditional ones.

And yes, I will change the blog name. Old has to go! From now on it is going to be PEP TALK for the electrical propulsion. 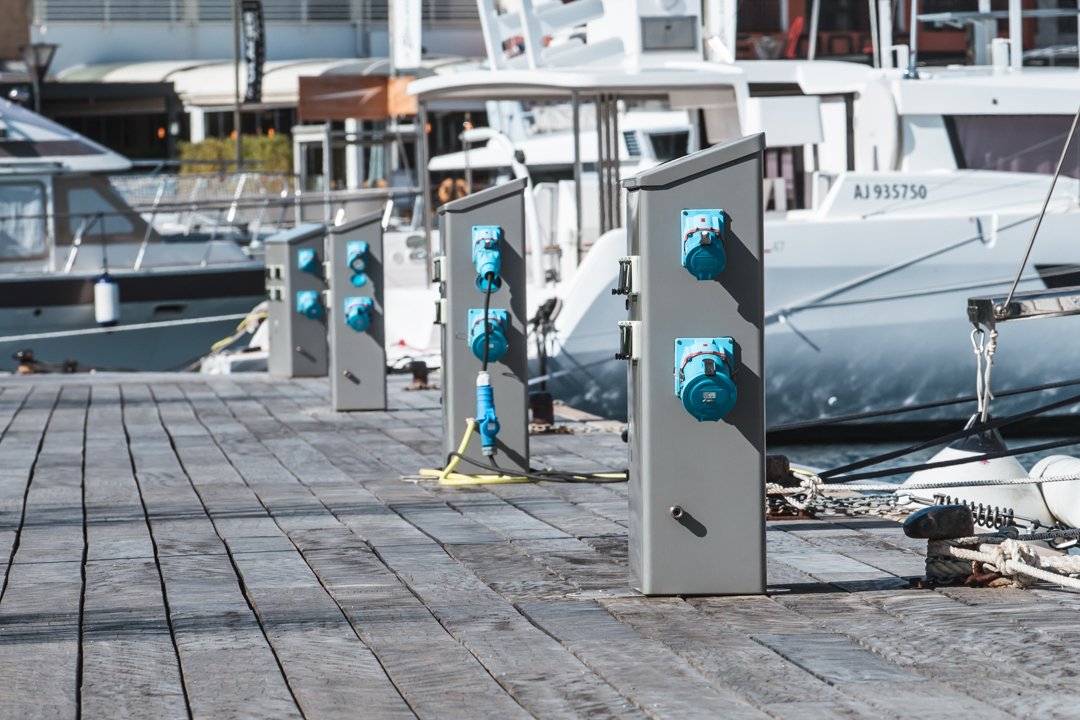 BUILDING A HYBRID OR AN ELECTRICAL SHIP EBOOK IS PUBLISHED

BUILDING A HYBRID OR AN ELECTRICAL SHIP

Thanks for subscribing! Please check your email for further instructions.

Something went wrong. Please check your entries and try again.

I am expert on supporting conceptual decisions and pre-design in electrical ship concepts and modernizations. I have worked in power electronics since 1994, completely in marine since 1998. I have long and practical international experience.

This website uses cookies to improve your experience while you navigate through the website. Out of these cookies, the cookies that are categorized as necessary are stored on your browser as they are as essential for the working of basic functionalities of the website. We also use third-party cookies that help us analyze and understand how you use this website. These cookies will be stored in your browser only with your consent. You also have the option to opt-out of these cookies. But opting out of some of these cookies may have an effect on your browsing experience.
Necessary Always Enabled
Necessary cookies are absolutely essential for the website to function properly. This category only includes cookies that ensures basic functionalities and security features of the website. These cookies do not store any personal information.
Non-necessary
Any cookies that may not be particularly necessary for the website to function and is used specifically to collect user personal data via analytics, ads, other embedded contents are termed as non-necessary cookies. It is mandatory to procure user consent prior to running these cookies on your website.
SAVE & ACCEPT